This morning I woke up generally relaxed. I saw the light peak in from our balcony windows in the living room. I made myself a peanut butter and banana toast and had coffee and water to help me be alert for class. And then I took one of the hardest tests I’ve ever taken. 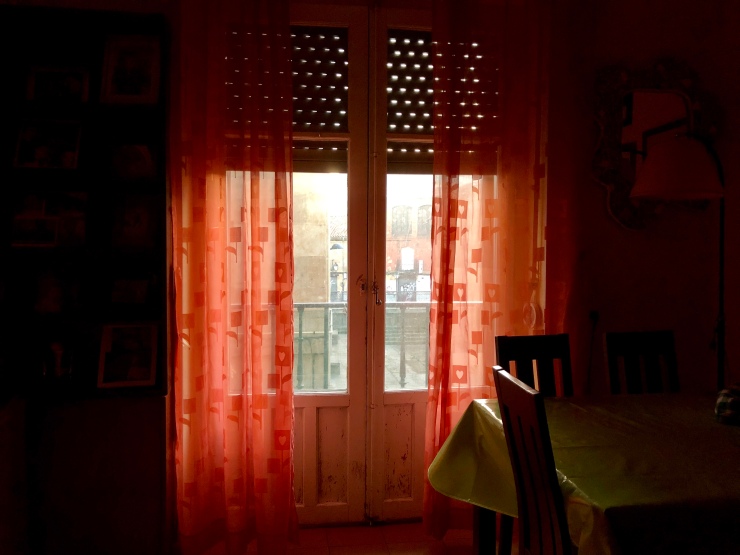 For my lengua midterm, we had to complete a multiple page test that took me nearly two full hours. It had different sections covering concepts I thought I knew pretty well, but I wanted to cry almost the entire time I took it because of how hard I was having to think about everything. This sounds very dramatic when in reality I think and hope I did better than it felt to be taking the test, but it remains true that it was very difficult for me. When it was over, I spent my two hour break at Starbucks reading The Handmaid’s Tale and trying to cheer myself up with caffeine and cheesecake. I went to the store for last minute needs for traveling tomorrow and then my second class, and then I went home for lunch with my roommate, her parents, and of course my host mom.

After lunch, my roommate invited me to the river with her family so I gladly said yes. It was a perfect day for the river: slightly chilly but not too much, tons of fall leaves, and the sun on its way to setting. We walked around and talked about Salamanca and life in one of my favorite spots in the city. My roommate’s parents loved it too and thought it was beautiful, and it was nice to spend time with all of them. Also, my roommate and I found three cats in a garden!! That’s huge. Dogs are everywhere in Salamanca, but cats are a rare find and I miss them way more than I thought I would. We named them all and then continued walking and admiring the views. 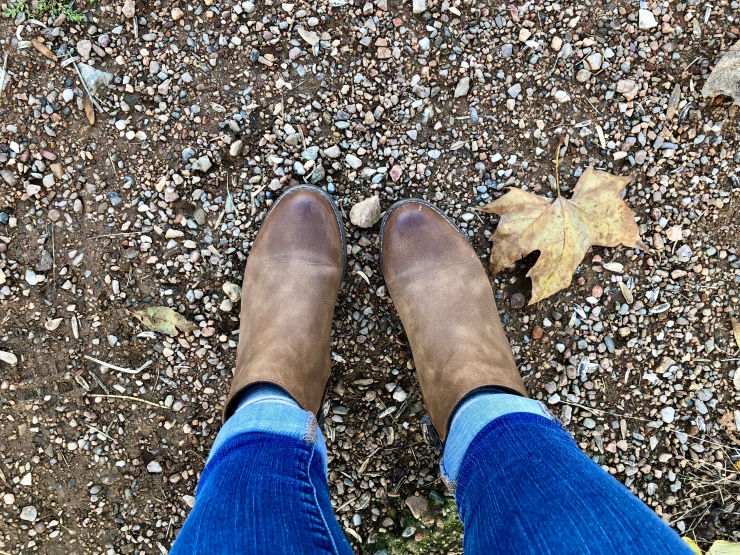 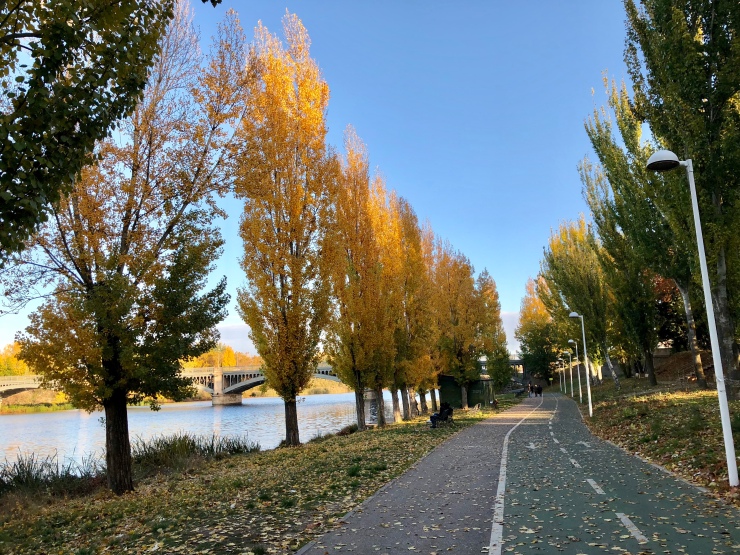 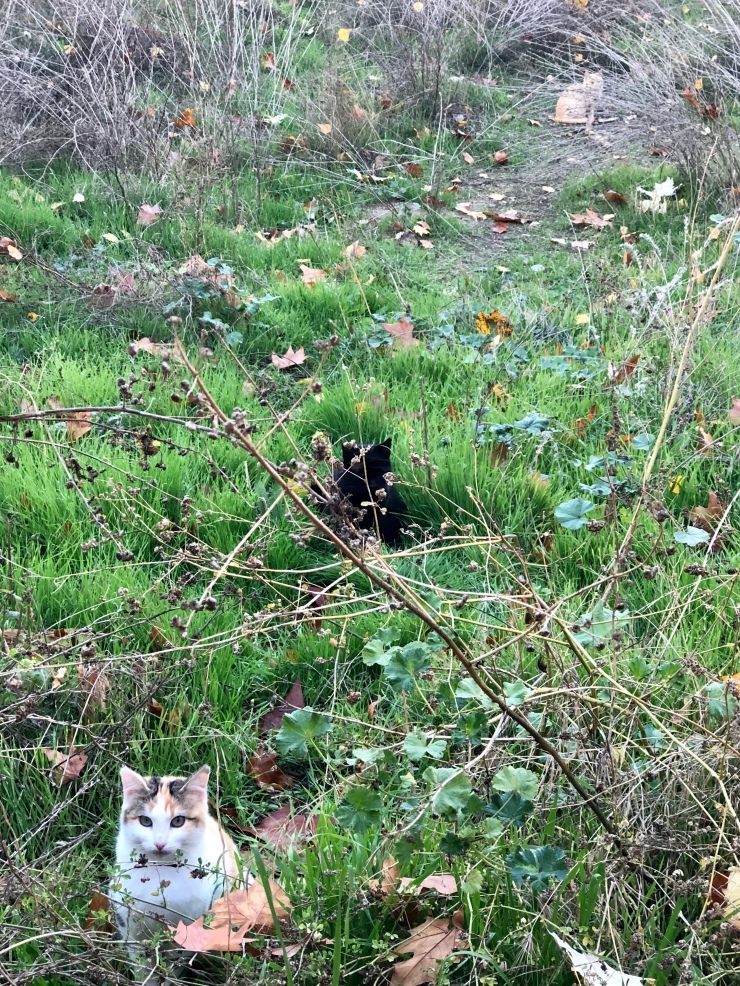 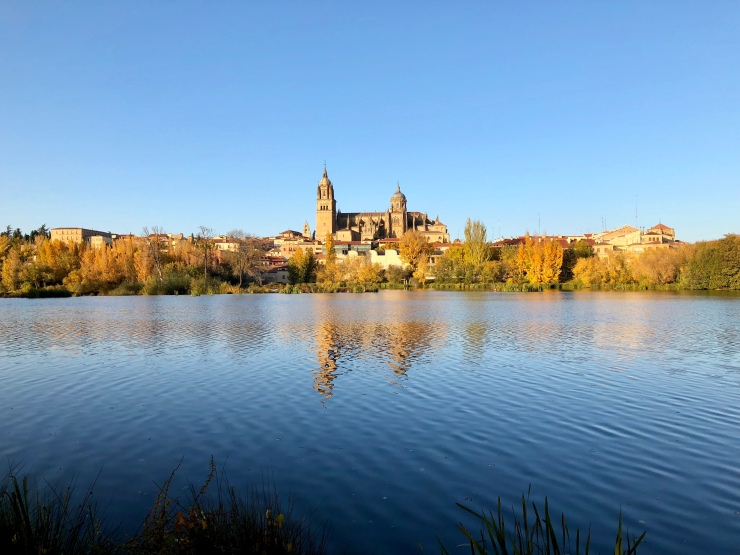 I came home and am so tired I don’t want to pack. But I have to and will because I leave for Morocco tomorrow!!! We’ve gotten lots of emails informing us about the culture and trying to prepare us for our safety and for our mindsets. I’m so excited, but I might not be able to post anything for a few days because I don’t think our hotel has WiFi. There also might not be too many pictures because we were told that if you take pictures of people you have to pay them and the same if you take pictures of someone’s table or goods they’re selling. I’m not sure, but we’ll see. If you don’t hear from me for a few days, don’t worry (mom), I’ll still write for every day and post on Monday or Tuesday. Until later!